Between transparency and reﬂection. Two mirrors designed by Claire Lavabre and Tetsuo Kondo for Great Design in limited edition on show at the gallery from June 20 until July 11, 2015. A project curated by Weltgebraus.

Over the course of time, mirrors have persistently allegorised questions on identity, duality and vanity. But ironically, among everyday objects, they may also be those with the most subjective visibility. Either camouflaged and relativized by silently acquiring the image of their surroundings or, whenever they are interpellated, relentless portraying and framing their vis-à-vis. Ultimately, the principles of reflection are versatile and may also be generated through detours, deviating or blurring the returned images.

Mirrored objects are doubled and transferred elsewhere — a space that exists without existing. “Elsewhere” is also the title of the current exhibition at Great Design Gallery, curated by Weltgebraus, which presents the work of the French designer Claire Lavabre and the Japanese architect Tetsuo Kondo, respectively examining the possible gradient between opacity and reflection. Two reinterpretations and alterations of the principles behind mirrors mutually investigate, blur and repropose an everyday artifact. 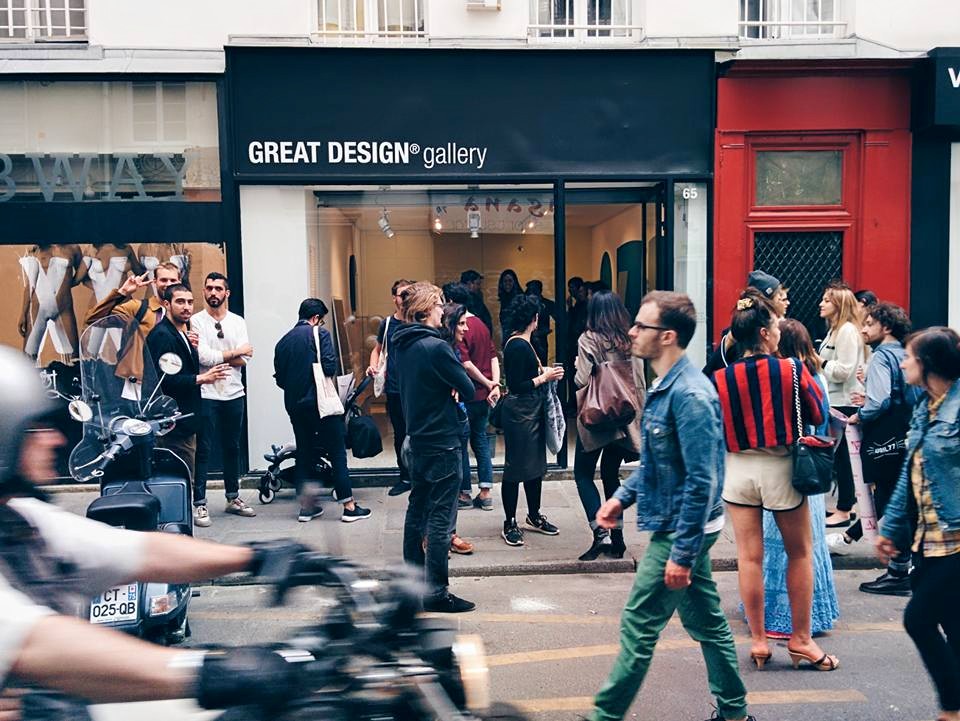